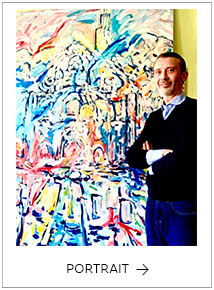 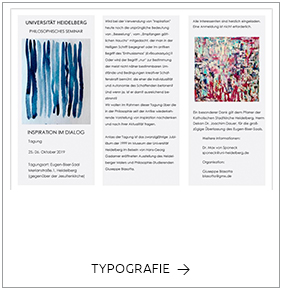 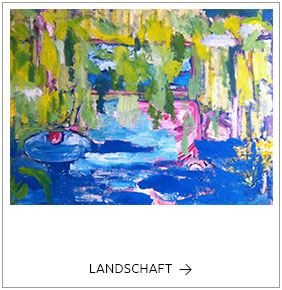 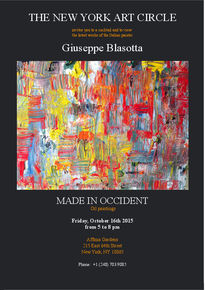 Giuseppe Blasotta was born in Foggia, Italy in 1972. His childhood was spent in a number of different cities in Italy.  The cities most influential on him were Venice , Milan,  and Turin.

At the early age of 20, Giuseppe Blasotta was a Philosophy  teacher at the Ginnasio Liceo Classico G. Giusti in Turin. His studies earned him an Erasmus scholarship to Heidelberg, Germany where alongside his  studies in philosophy he devoted more of his time to painting.

In November 1999, he exhibited for the first time in the Museum of Ruprecht -Karls- University of Heidelberg. The exhibition was opened by the philosopher Prof. Hans-Georg Gadamer.

Currently the artist is working on a Fresco commissioned by the “Jesuitenkirche” in Heidelberg, Germany.

After a 10 year break with his studies,  Giuseppe Blasotta  is again a student at Ruprecht -Karls- University of Heidelberg for Classical Philosophy and Italian Literature.